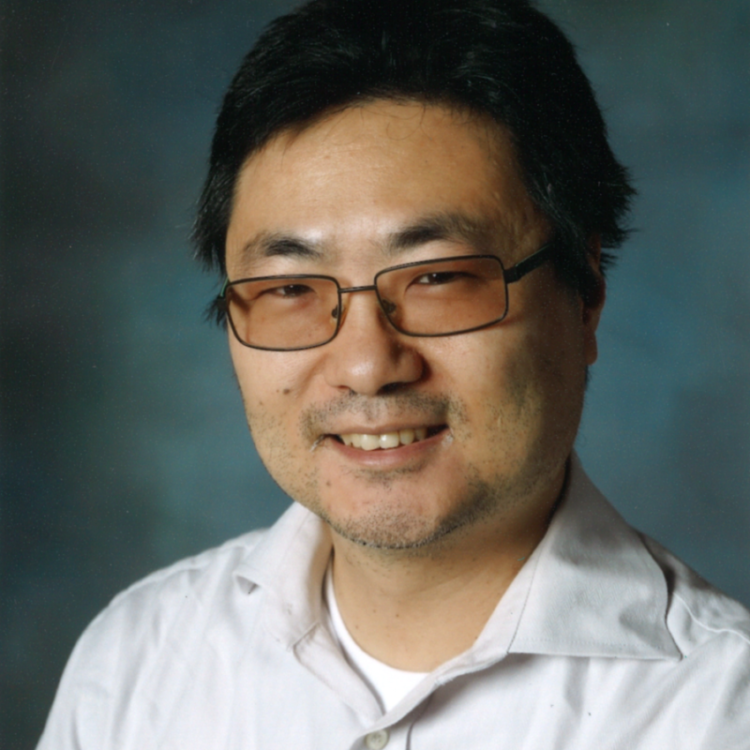 Production services primarily aimed at pro level Songwriters, Composers and Artists, or anyone who would benefit from high-level Online Music Production work and Compositions of all kinds, such as Record labels, Film/TV industry and Game industry.

Composing-wise, there has been a focus on Sync/Licensing Music lately, but there’s also a potential for scoring & producing for commissioned projects.